If you think I’m wild, you should meet Frank!” – Richard Bandler

Who is Frank Farrelly?

Frank Farrelly is the creator of ‘Provocative Therapy’ and the author of the book with the same name, first published in the 1970s.  I first read it back in 1986 when I was first learning NLP and was blown away. His influence on the field of NLP was easy to see in the pages of that book.

More recently, with the benefit of the internet and Nick Kemp’s influence, I was amazed to discover that not only was Frank Farrelly alive and well, but he continued to run seminars, which were mostly held in Europe.

So, back in 2006, we arranged to have Frank come to New York and present one of his seminars right here. These DVDs are the record of that event. The DVDs were filmed with two cameras and were beautifully edited for ease of viewing.

Six DVDs, and a manual

The six DVDs contain nine client interviews including Frank working with a married couple. They also contain two 1-hour talks Frank gave at the start of each day of the two-day seminar, discussing Provocative Therapy, the early days with Bandler and Grinder and much more.

The price of the two day training was $695.00. But these DVDs capture every moment of the seminar for your repeated viewings, include a huge chunk of the printed manual that were used at the event, all for only $295.00

Your Personal Invitation To Witness Magic In Action

Frank Farrelly was described by one of his clients as ‘The kindest, most understanding man I have ever met in my whole life, wrapped up in the biggest son of a bitch I have ever met.’

You have to see it to believe it. These DVDs allow you to do just that. 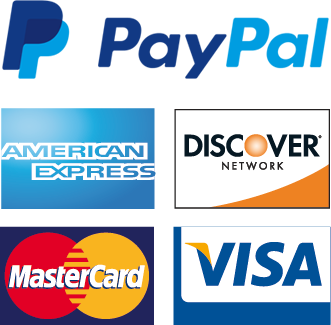