If Everything is “Awesome,” Then What? 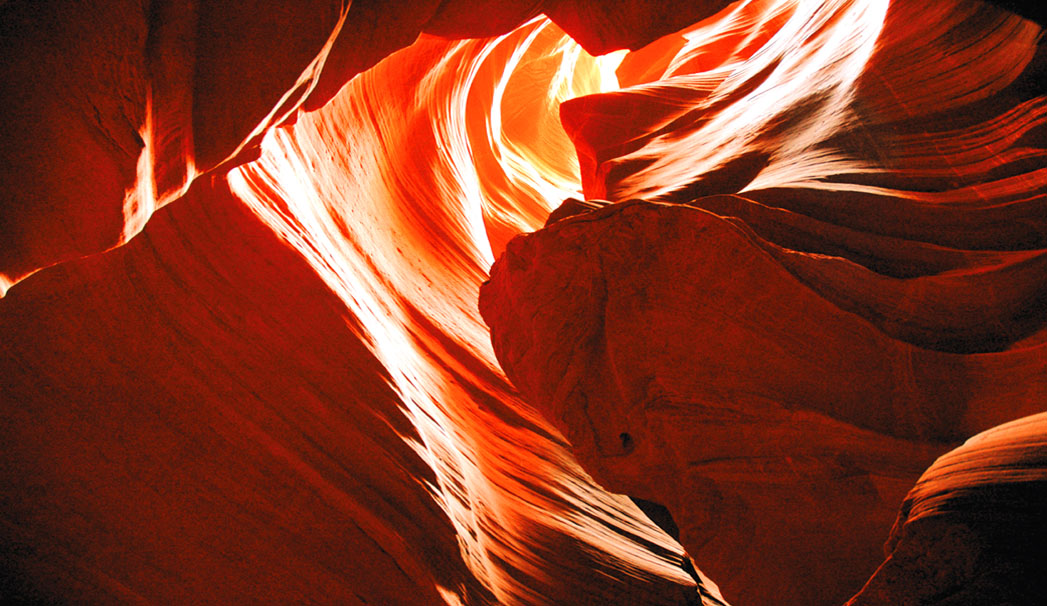 If Everything is “Awesome,” Then What?

Using Language as if it means something.

A moment of Awe…

A few years ago I was visiting the red-rock buttes and deep canyons of Sedona, Arizona. 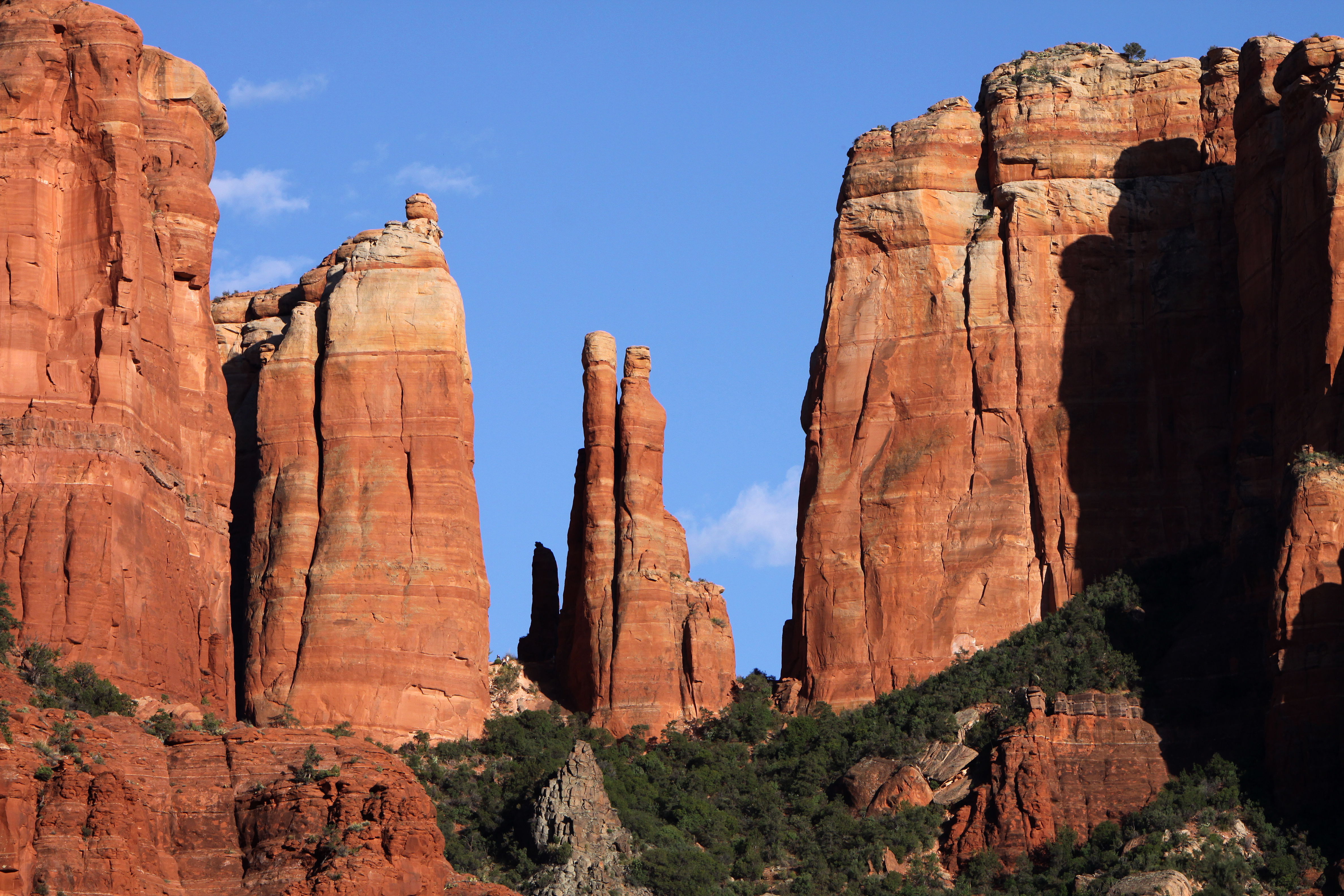 It might sound silly to some of you but I was particularly drawn to exploring certain formations that were said to be “power vortexes.” These are kind of like acu-pressure points for the earth where “subtle energies” are said to be focused. Some say that several of these locations are particularly remarkable for drawing UFO’s to them. (You can actually find people in Sedona who make a living conducting UFO tours of the vortexes.) And besides, even if that is a bunch of malarkey, it was still a really beautiful area to explore.

So my companion and I found ourselves climbing to the top of one of the easier to climb buttes in a place called Boynton Canyon. It took a long time over sometimes hard-to-climb rock outcroppings but we finally made it to the top. The view was magnificent.

The air there is so clear you could see for miles in every direction. I loved it all…the red-rock formations, the blue blue sky, and the horizon so far off into the distance it was incalculable.

Now, I’d read that all this had once been an ancient sea bed and then, somewhere around 80 million years ago, there were massive earth upheavals creating what’s called the Colorado Plateau. If you look you will find all sorts of fossilized sea creatures and plants in the area. You will also find the tracks of dinosaurs because they were living here all those millions of years ago. 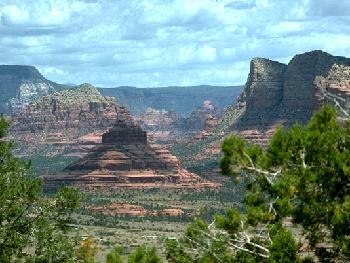 As I stood there atop Boynton Canyon I could see how the rock formations were clearly stratified sedimentary rock from its years as a sea bed. I was eye-level with the tops of some other far away buttes. All of the strata of rock aligned perfectly with other buttes and canyon walls miles in other directions. I imagined what it might have looked like if that was all filled in with land or lakes – before the erosion wore it all away. I imagined standing, millions of years ago, on level ground with lush forest all around and dinosaurs walking by and – this is where it gets a little weird – I suddenly felt like I was really feeling a glimmer of that reality. I felt like I was time-traveling back – although I knew I wasn’t really – and that I was really feeling the presence of those enourmous beings… and I felt AWE.

I was awestruck. It took the breath out of me. I had no words. Time stopped.

I really knew what that word “awe” meant. It was the only word that fit.

So what happens when a word like that starts being used for everything? “Those were awesome pancakes.” “She’s an awesome speaker.” “This seminar is going to be awesome, Frank, you have to go.”

Doesn’t it cease to have any meaning at all? One must admit that it is, at least, severely diluted, is it not?

Now those of you who have been to recent classes of mine will recognize that I am also guilty of the overuse of the term. I confess. I hereby promise and aver that I am going to be more careful in the future to use words like awe more judiciously.

Here are some alternative choices for awesome

It’s useful to appreciate how more rich our life experience can be when we find the right word to express it. To a very large degree, language does our thinking for us, and the words we choose, at the very least, color our perception and, in a very real way, create it.

Another over-used word is the word “Genius.” We can’t all be geniuses. We shouldn’t all get trophys for participating. A true genius is someone like Mozart or Tesla or Einstein. Mozart would get these flashes of music – whole entire symphonies fully formed in his mind – and then he just had to copy down the parts which he could do while having lunch with this wife.

Telsa could build prototype motors in his mind, let them run for six months and then take them apart in his mind to see where the wear was on the internal gears. And he’d be right as compared to others who had built the actual, physical motor.