You are currently viewing all posts tagged with Motivation. 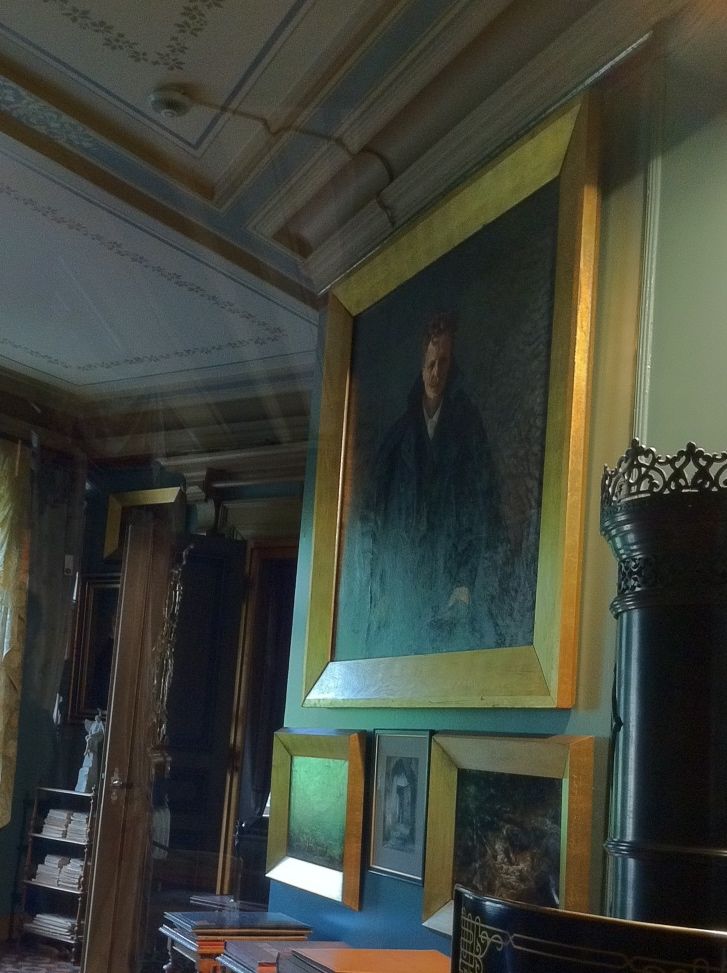 But what I thought was particularly fascinating is the large portrait of August Strindberg he had hanging facing his desk. This is fascinating because Strindberg was his “MORTAL ENEMY.” They never met but argued often via the newspapers. Ibsen kept his portrait there to motivate himself to write. AND to have what he wrote be of the highest caliber.