When Conflict Can Upgrade Our Mental Maps 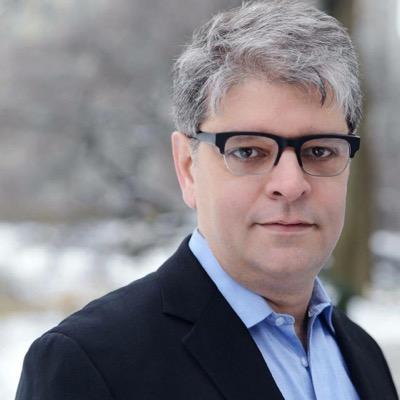 When Conflict Can Upgrade Our Mental Maps

To orient ourselves in life we use mental maps. And when we bump into some conflict it is often because we interact with one or more people who are using a different mental map.

The notion of mental map, that is central to the NLP approach, can also be very useful if you are involved in a conflict and you want to turn it from a frustration into a resource.

Having worked in international conflict resolution for the past 25 years, I had the opportunity to meet and to build rapport with several individuals who had a different mental map than mine.

Like the time when I met with the leader of a guerrilla group to starting cease fire negotiations. He lectured me about the inequalities affecting his country and the historical need for armed struggle. I told him I disagreed and I said so. “That’s why you don’t understand our history,” he replayed annoyed.

And he was right. I grew up under very different circumstances, and I realized there that it was easy for me to impose my values and ideas on him, that is my mental map. Thus, I decided to suspend for a moment my world vision and to make a genuine effort to align with his perception of reality, with his mental map.

Thus, I shut up, and I listened. And I asked lots of questions.

Eventually, we bonded, and a productive relationship began that allowed me to give a significant contribution to a peace process.

Moreover, by getting to know more my interlocutor and how he saw the world, I enriched my map and gained in empathy, understanding, and flexibility.

Our mental map doesn’t coincide with the territory. As we move through life, we select what information to retain, which one to delete, or to exaggerate or to generalize. It’s the process that allows us to function. And it is also the process that puts us in trouble. Especially if we believe that our map coincided with reality.

That happens when we believe we are certain to be right and to know the truth.

Thus, recognizing that our mental map is only an imperfect representation of reality, is an act of humility that also helps in solving a conflict.

Thus, if you are involved in a conflict, pause and get curious.

Second, inquire the mental map of others. What experiences and criteria have shaped their mental map? How is reality seen from their point of you? And so on.

Most of the time we experience conflict with a variety degrees of anxiety, fear, and frustration. At the same time, we can also see conflict as an opportunity for growth, learning and change. 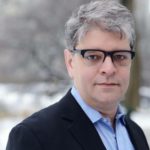 Aldo Civico is an NLP Master Practitioner and an Advanced Hypnosis Master Practitioner. He is the founding partner of The Civico Group and a lecturer in conflict resolution at Columbia University in the City of New York. An experienced negotiator, he is the author of The Para-State. An Ethnography of Colombia’s Death Squads (University of California Press, 2015). Contact: aldo@aldocivico.com