An Apple a Day keeps the Doctor away 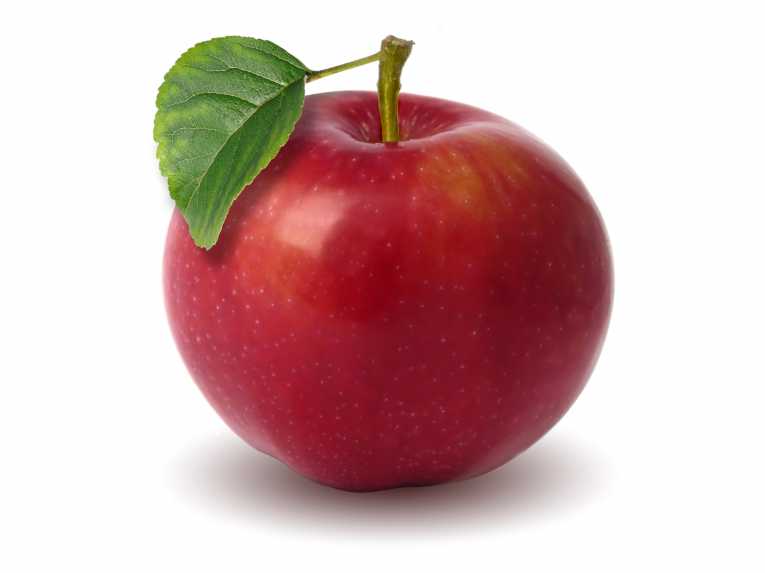 An Apple a Day keeps the Doctor away

An Apple a Day keeps the Doctor away?

Sure, we’ve all heard that old piece of sage advice. We might even believe in its message. So how many of us DO IT?

There is an old Zen Buddhist story where a Buddhist monk named Bankei opened a Zen school not far away from another Buddhist school. Over a few weeks, many students from the other school began to attend Bankei’s lectures. Eventually the other school’s Master called on Bankei, who was in the middle of a lecture. The other Master scolded his students for abandoning his school, and yelled at Bankei, saying that *his* teacher could perform miracles such as walking on water and signing his name from the other side of a river. Bankei replied, “My miracle is that when I’m hungry, I eat, and when I am tired, I sleep.”

Several months ago, in my traveling doing hypnosis seminars for weight loss and quitting smoking, I met a fellow who seemed to be in great shape – especially for his age as he was over 60 – who told me his only form of exercise was to do 100 pushups every day.

I decided I could do that too and now have added that to my daily activity.  It fits really nicely into my “E.A.S.E.” method some readers may be familiar with from my e-book.

Life some times seems pretty simple. Just do those things you know to do because Ben Franklin and others wrote those memorable bits of advice.

Need organizational skills? “A place for everything and everything in its place.”

Have trouble motivating yourself? “JUST DO IT.”

Bad habits getting in the way? “STOP IT!” (With thanks to Bob Newhart.)